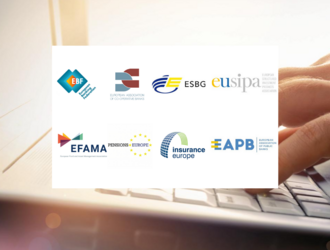 The EACB, jointly with the other signatory organisations, urge Commission and Parliament to urgently takes these concerns into consideration prior to formally publishing the amended delegated acts in the Official Journal of the European Union.