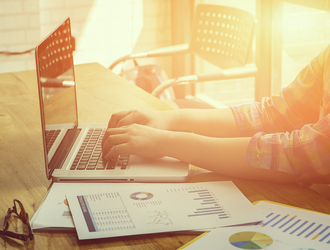 The European Association of Co-operative Banks has assessed the Consultation Paper on Draft Guidelines on fraud reporting under PSD2 that was released by the European Banking Authority (EBA) on 2nd August 2017. In order to ensure a consistent implementation of PSD2, we would like both to contribute to the discussion around fraud reporting and to put forward some proposals to improve the Draft Guidelines published by the EBA.

Ahead of our more detailed comments on the respective questions below, the EACB would like to highlight a general concern about the proliferation of parallel reporting systems under different pieces of upcoming EU legislation. Good examples of these new obligations can be found in the General Data Protection Regulation, the Network and Information Systems Directive, the revised Payment Services Directive including both the Guidelines on notification of major security incidents and these fraud-reporting requirements.