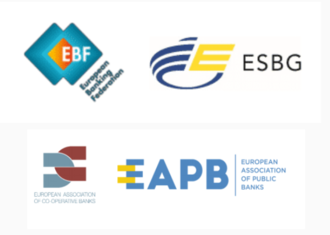 BRUSSELS, 19 July 2021 – The EACB, together with other banking sector associations, has responded to the Financial Stability Board’s consultation on Targets for Addressing the Four Challenges of Cross-Border Payments. We appreciate the initiative for global action but we believe that such a complex overhaul of the global payments system requires a thorough analysis as well as an analysis of the whole system, in order to define a target date. At present, the targets are a strong challenge for all parties involved and some adjustments of the proposed targets are needed.