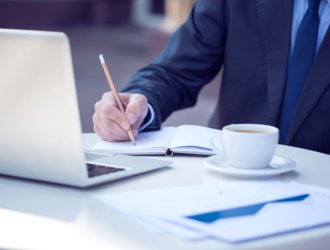 The European Association of Co-operative Banks (EACB) has submitted today its reply to the consultation paper of the European Securities and Markets Authority (ESMA) on Technical standards on reporting, data quality, data access and registration of Trade Repositories under EMIR REFIT. The main responses relate to the proposals under Section 4 – Reporting, but our key messages are the following:

(i) The detailed technical requirements in Section 4 (and the paper in general) will lead to an extensive analysis in the detection and implementation of such proposed changes. We wish to highlight that this is in complete contradiction of what a REFIT under the Better Regulation Agenda is meant to be – a regulatory change that should lead to reduced costs. Automation to comply with current regulation has already been up and running, but the new proposals and the suggestion of more precise interpretations will only lead to higher project costs and implementation efforts;

(iii) The proposed draft RTS is detailed yet still unclear of what the proposals would entail in practice. It would be more useful for market participants, for example, if elements of the current regulation such as the Delta could be better shown, which makes impact assessment and implementation much easier.