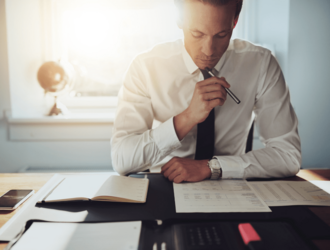 The EACB welcomes the opportunity to comment on the European Commission initiative to enhance the convergence of insolvency laws.

We believe that any attempt to align should be done for the moment by promoting principles and best practices at the EU level. Given the complexity of the EU national regimes, soft law measures, e.g. EC recommendation should be considered in the first place as the EU harmonization uniquely of the insolvency laws might not bring a desired effect.

Where pre-insolvency proceedings and (informal) reorganizations focusses on restructuring, insolvency procedures should be mainly geared towards recovery (rather than restructuring) for the creditors according to the (security) rights and previously established. Recovery should be done by selling the assets of the company, or the company as a whole, where the proceeds are distributed to the creditors according to the rights previously established.

The model for corporate insolvency to which Member States should converge is characterized by efficiency, predictability for the creditors by respecting the ranking of creditors; distribution within a reasonable time and at reasonable costs (which may vary according to complexity of the case).