Proposal for a Council Directive amending Directive 2006/112/EC: requirements for PSPs’ cooperation in the fight against cross-border VAT fraud 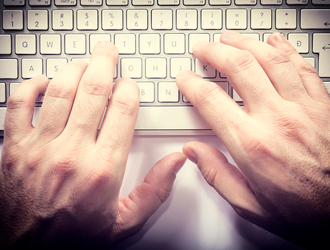 The Payment Service Providers community in the European Union has come together in a joint initiative to express its serious concerns about the proposal of the European Commission for a Council Directive amending Directive 2006/112/EC. The three European Credit Sector Associations (ECSAs) and the European Payment Institutions Federation agree with the European Commission that fighting VAT fraud is an important objective of general public interest of the Union and of the Member States. However, it is essential that the proposed measures are actually suitable instruments for combatting VAT fraud and are proportionate in terms of the additional burden they place on banks.

The European Association of Co-operative Banks (EACB) considers that the current proposals do not constitute relevant measures to fight VAT fraud. We believe the proposal will not reach its objectives as it is putting forward the wrong means to the right end. EACB therefore opposes to the proposed directive and regulation and urge the Commission to find more effective and proportionate ways to combat VAT fraud in the field of e-commerce.

From the point of view of cost efficiency, the EACB also believes that the volume of data generated by the requirements in the proposal would be enormous and would require sophisticated software developments at a large cost. The collection of the right data can also be an issue specially in the case of card payments where no IBAN or address of the payee are available.

Finally, data is currently stored differently by different PSPs. As a result, the contents of the information given to the register will vary according to the PSP and thus will be very difficult and costly to consolidate for the tax authorities.