The power of
an international network

The Voice of Cooperative Banks

The European Association of Co-operative Banks (EACB) represents, promotes and defends the common interests of its 27 member institutions and of cooperative banks, with regard to banking as well as to cooperative legislation.

Founded in 1970, today the EACB is a leading professional lobbying association in the European banking industry. Cooperative banks play a major role in the financial and economic system.

They contribute widely to stability thanks to their anti-cyclical behaviour, they are driver of local and social growth with 2.700 locally operating banks and 40.000 outlets, they serve 227 million customers, mainly consumers, SMEs and communities.

Europe’s co-operative banks represent 89 million members and 720.000 employees and have an average market share in Europe of about 20%. 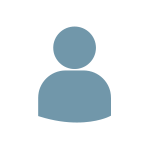 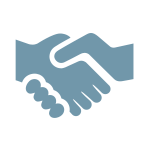 Associate membership is open to national associations and central bodies which group together cooperative banks or have among their members cooperative banks having their registered office in a European country which is not a Member State of the European Union or in a third country under certain conditions. 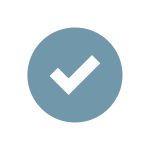 You want to help us promoting, supporting and defending the co-operative banking interests? Discover the advantages to be part of a global network, such as: co-operation with other international institutions, working with Decision-Makers and many more!

At the EACB, we work closely with our members in different working groups related to the big topics we are dealing with. Those working groups are dispatched between two departments : the Legal department and the Retail Banking, Payments, Financial Markets Department. 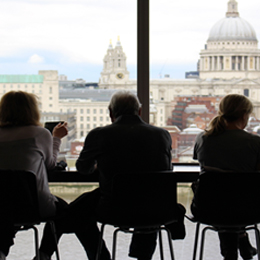 Board and General Assembly

The members of our Board and our General Assembly are high level directors of our member organisations who represent such organisations. Find the entire list by clicking below. 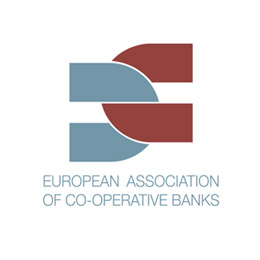 Based in Brussels, the Secretariat General of the EACB is led by its General Manager and composed by some of the best professionals on european and public affairs. Discover our structure.