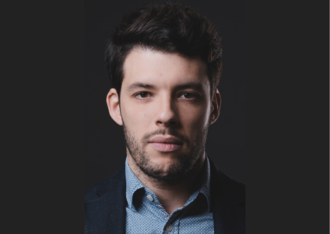 A Belgian national, Bruno De Menna graduated in economics from HEC-Université de Liège and the Université Catholique de Louvain. After having been for 3 years SME Policy Adviser at the Mairie de Toulouse and having conducted analysis for a French NGO on the use of crypto-currencies to scale up the capacity of local businesses, he undertook a Ph.D in economics at Sciences Po Toulouse analysing European monetary policy since the subprime crisis. The last chapter of his thesis is dedicated to the impact of relationship lending on the performance of European cooperative banks. Member of the think tank BSI Economics, he joins the OECD in 2021 as a Junior Economist/Policy Analyst at the Centre for Entrepreneurship, SMEs, Regions and Cities (CFE) where he analyses how access to (alternative) finance could improve SME sustainability in OECD countries.