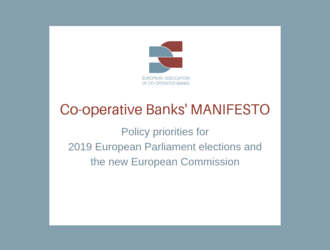 Views and expectations of the sector can be summarised as follows: