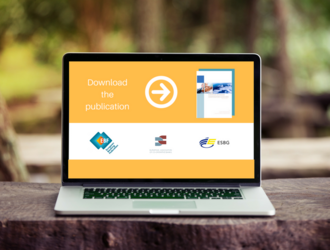 Regarding the specific issue of compliance with the Guidelines, it is left to market forces to monitor observance with them.  These Guidelines are not intended to supersede existing national or European Union’s legislation.