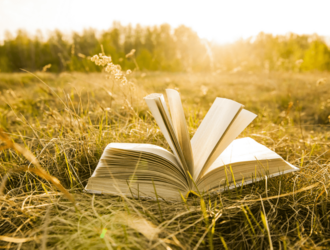 In this paper, the authors compare the financial and associate membership data over the 2007-2012 period of the three French mutual and cooperative banking groups [Crédit agricole, Crédit mutuel, and BPCE (Banques populaires and Caisses d'épargne)] (see in the Appendix) with those of the two " capitalist " banking groups (BNP-Paribas and Société générale). This study is part of a broader research including other dimensions of the cooperative model. All the data used come from the annual reports of the five banking groups analyzed over the 2007-2012 period, and not from a database. Indeed, a database may raise many relevance problems related to difficulties of consolidation that are specific to cooperative groups. Even if the way to create earnings may imply the same business as in capitalist banks (loans, deposits, shareholdings, investment banking, etc.), the way to do it may be different in cooperative banks (fair conditions of borrowing, shareholdings in order to finance the economy rather than simply make capital gains, etc.). Thus, the difference between the two types of banks, as cooperative banks say, is both their final goal and the way to reach it. Meanwhile, a major external difficulty is that cooperative banks have to obey the same prudential rules as other banks whereas these norms were created for a capitalist organization and governance model. In the same way, the indivisible reserves, the steadiness of the share value, or the impossibility of external takeovers is among the main characteristics of the cooperative model and they are not taken into account by the financial analysis.