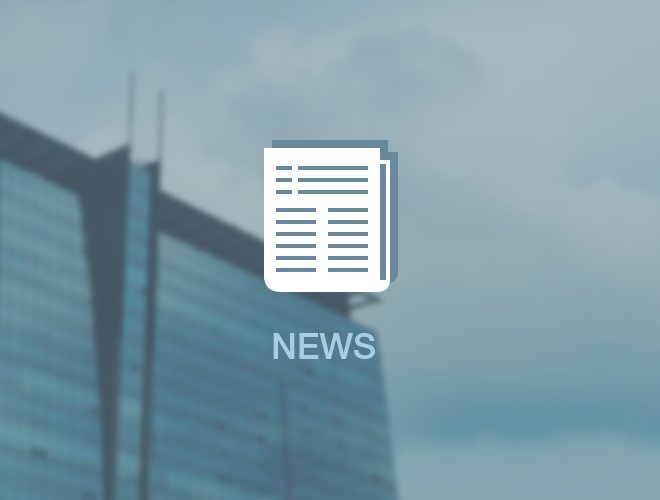 In an interview published today on EuroPolitics, EACB General Manager Hervé Guider outlines the EACB’s position regarding the new banking regulatory framework and calls for more attention to be given by the regulators and decision-makers to the diversity of the European Banking system.

The new prudential rules for banks – the CRD IV reform – are now being detailed at technical level. What are the main concerns of co-operative banks?

The adoption of CRD IV is a major step towards strengthening the banking system's stability and solidity. We provided input on several occasions on the draft text and we find that the version adopted is balanced. However, we are remaining very attentive to a number of points. First, the standards proposed by the European Banking Authority (EBA) must not water down the compromise text adopted by the Council and Parliament. For co-operative banks, for example, the subject of shares is a priority. Another of our major concerns is the definition of the liquidity coverage ratio or LCR (1) Over the last few months, we have requested the inclusion of central bank eligible assets in the list of highly liquid assets. This matter is crucial for financing the real economy. At the end of 2013, the EBA published two reports on the subject and it is now up to the Commission to legislate (via a delegated act) in the coming weeks. We are going to continue our efforts at every level to make our position heard.

For the full interview in English, please click HERE.