BCC: The Reform of the co-operative Banks in Italy is now law 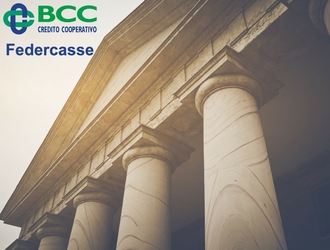 After more than one year of negotiation with the Italian Government and the relevant Authorities, the reform of the Italian BCC is now officially binding law, as the Decree containing the provisions on the reorganization of the system was converted into law last night by the Italian Senate.

Here are the main points: