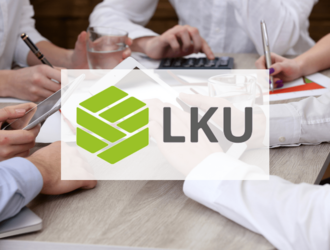 During the same period, the Central Credit Union of Lithuania (LCCU), whose results on the basis of "solo", are significantly influenced by the costs of servicing the capital of the Republic of Lithuania, amounted to 71 thousand euro loss.

"The growth of financial results of the group of credit unions of LKU is the increase of the centralization of the system, the transformation of the activity model and the active influence of the work with new and existing sales channels," says Mindaugas Vijunas, Head of the LCCU Administration.

In 2018, on a period of 6 months, the number of members of credit unions (including customers) increased by 1 309 members and at the end of June this year amounted to 114 254 members (of which 109 428 individuals or almost 4% of the total population of the Republic of Lithuania).

The Central Credit Union of Lithuania and the Group II Quarter's results can be found on their website (results in lithuanian).